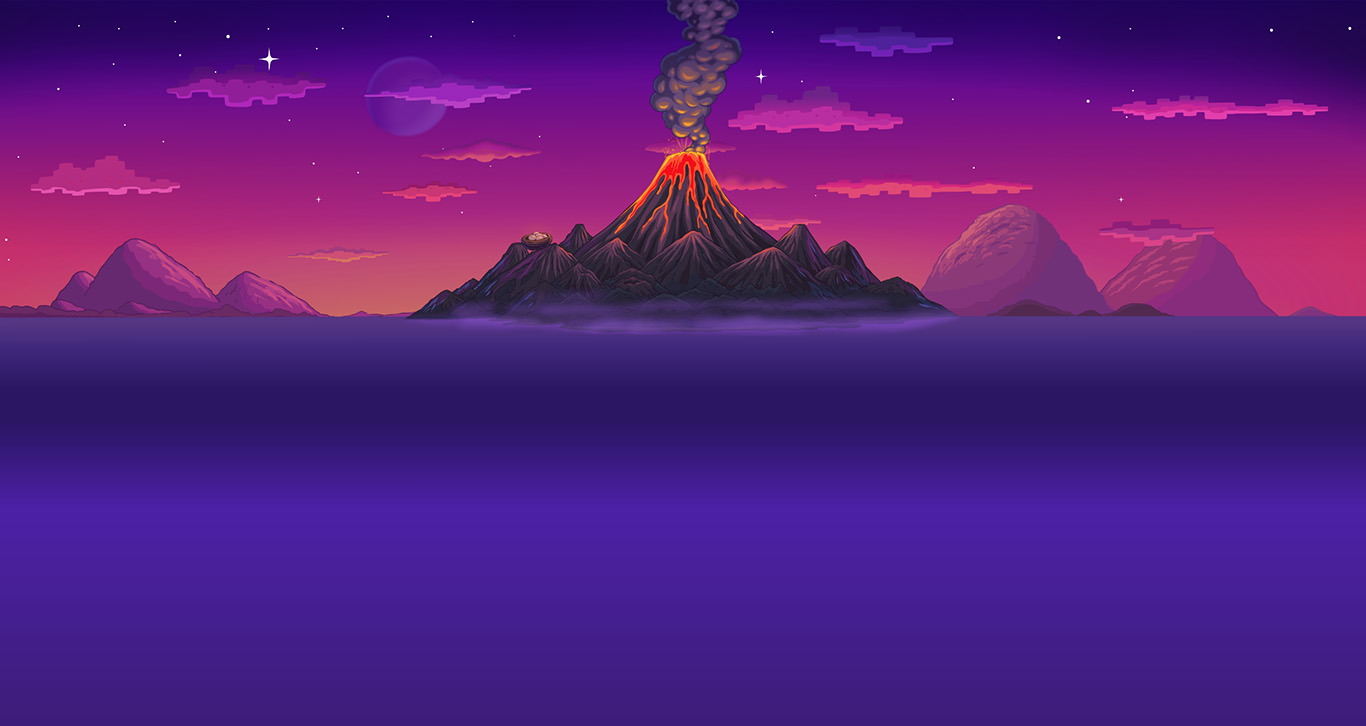 If you were to travel a short distance off the western coast of Australia, an island of delightful and friendly little wallabies, called quokkas, would be there to greet you with open arms. By all accounts, it is a wondrous place to visit. However, if you were to arrive at that same location traveling through a mysterious portal that is operated by a shadowy institution and currently in the hands of a power-hungry maniac, well then… a place far different would be discovered. An island inhabited by quokkas, yes… but delightful and friendly? Only some. For on this island, in this particular dimension, there are others. And, these others, assuredly will not greet you ‘with open arms.’

The dangers for the quokkas on this island are numerous. First, there are deadly snakes scheming to annihilate the quokkas for their own egoistic purposes. A crazed quokka is plotting to rule over everyone by any means necessary. An evil ape, more twisted and corrupt than both, lurks in the dangerous waters surrounding the island, waiting for the chance to prey on the unsuspecting quokkas. And if that wasn’t enough, a vile beast is on the loose and doesn’t care about any of their plans.

Luckily, and perhaps even astonishingly, there are also those willing to fearlessly confront these threats. Brave and loyal quokkas, whose love and devotion to each other and their home, fuels them with the will to fight against all odds. With the help of a mysterious adventurer from far away, they just might manage to protect one other and their most precious resource, a steadily dwindling supply of diamonds that interconnects all the island’s inhabitants.

The Dugites are assembling. One of the quokka’s own has selfishly turned on them. Mutant Mal is coming. And yes, Inferno is out there prowling for his next meal. Join these courageous quokkas on an adventure of a lifetime where you’ll find yourself on the edge of your seat awaiting every twist and turn found in the Chronicles of Tribe Quokka! 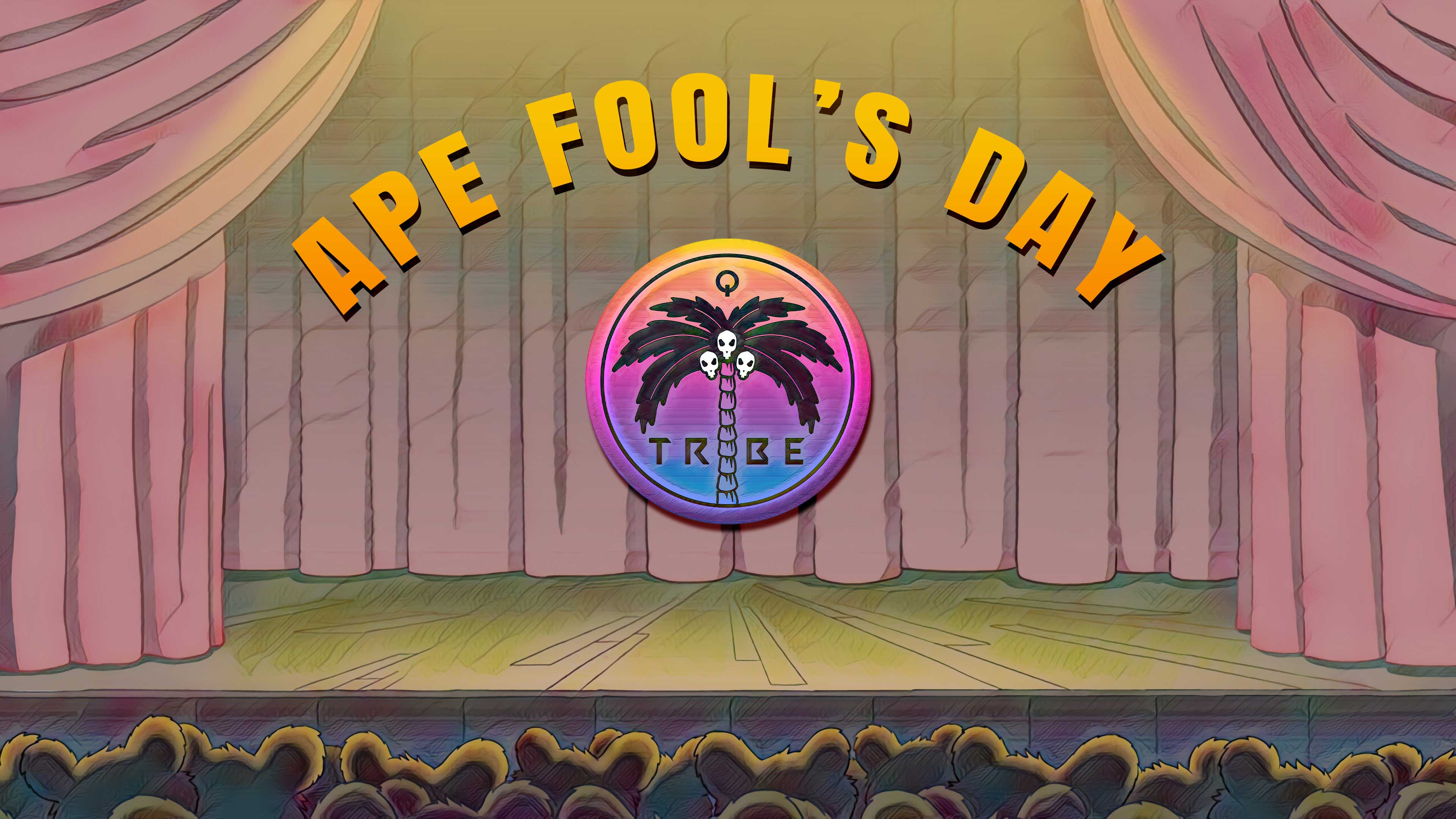 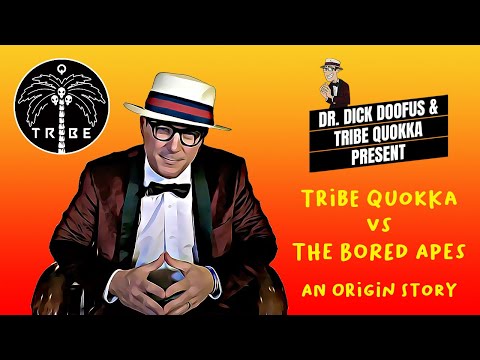 Tribe Quokka VS The Bored Apes - An Origin Story 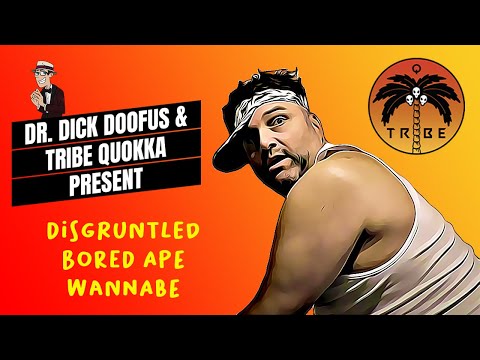 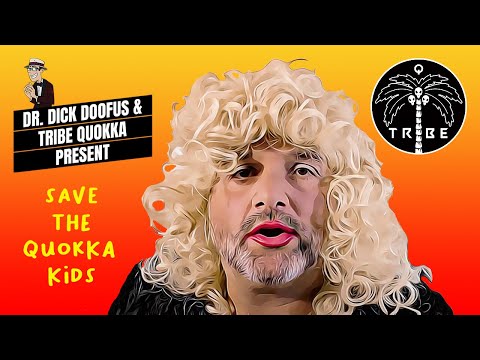 Save The Tribe Quokka Kids

An adventurous and intelligent goofball who is always willing to help out a friend in need. Doc’s positivity is contagious as he spends every waking hour living his life to the fullest! 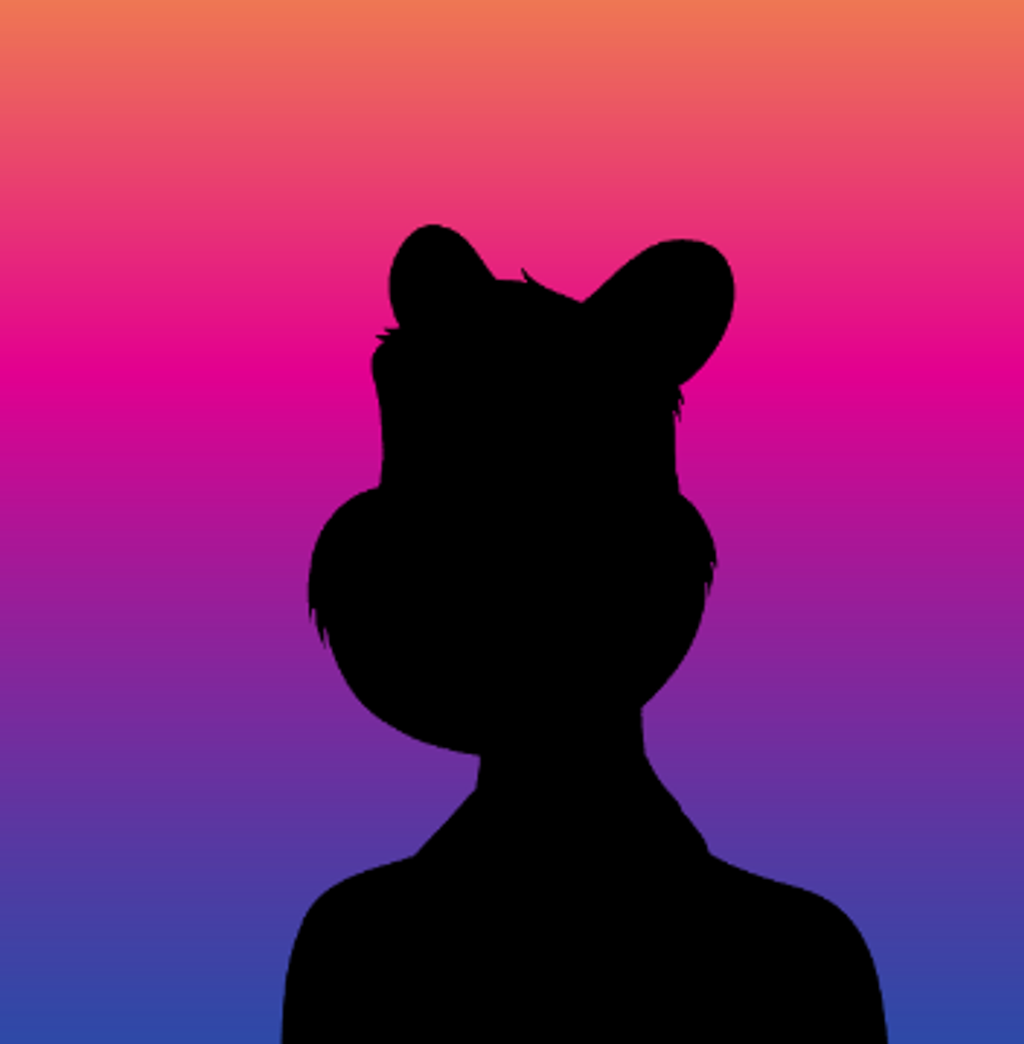 A charming gentleman who is determined to unite all quokkas into a cohesive Tribe, but it’s not going well. Hugh loves spending time and joking around with Farrah, the love of his life. The only other quokkas he knows are his best friend, Merquok, and his poker playing “buddies.” Despite his worries, he never gives up on another quokka. 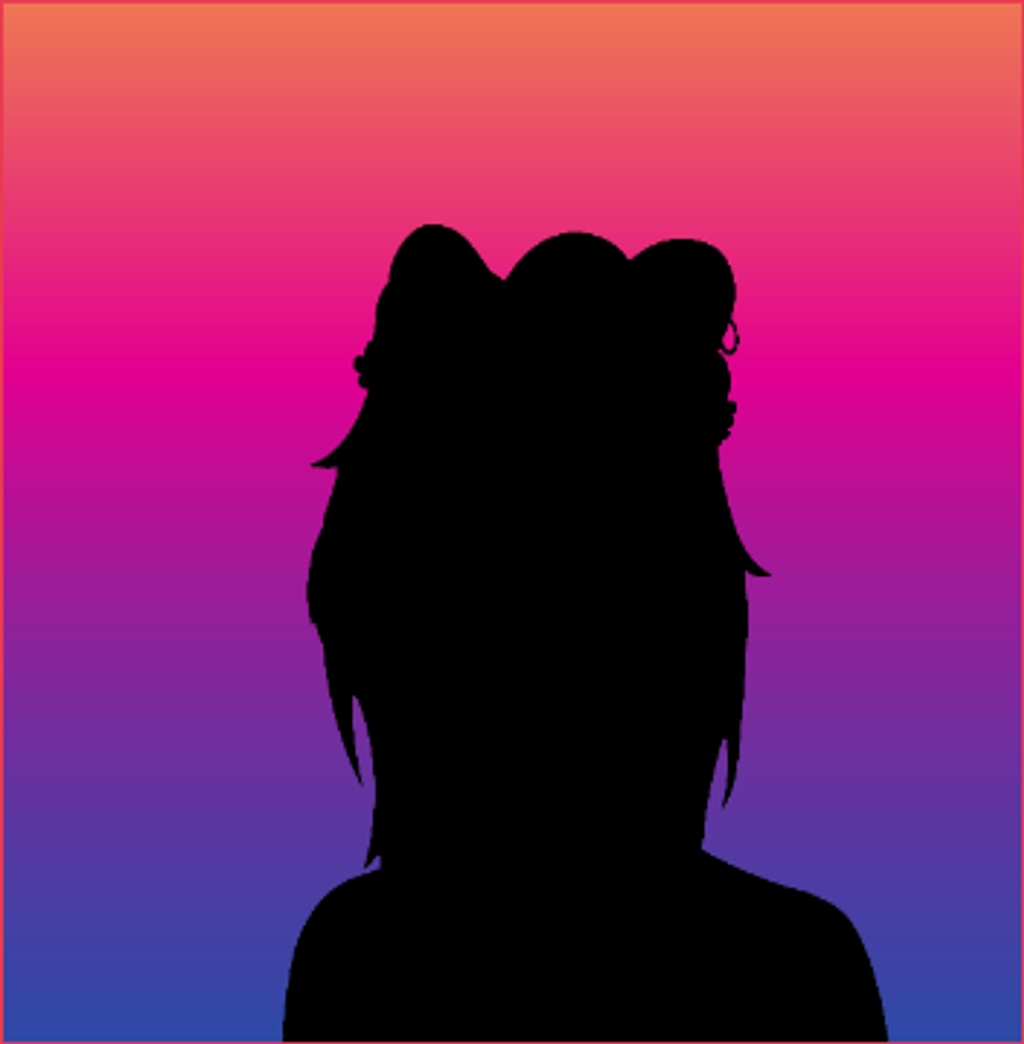 A quick-witted and loving quokka who does her best to keep Hugh from going crazy. Farrah has a heart of gold and will always stand by her quokka but also gets a kick out of teasing him. Although she is sweet and kind, make no mistake, she is as tough as they come. 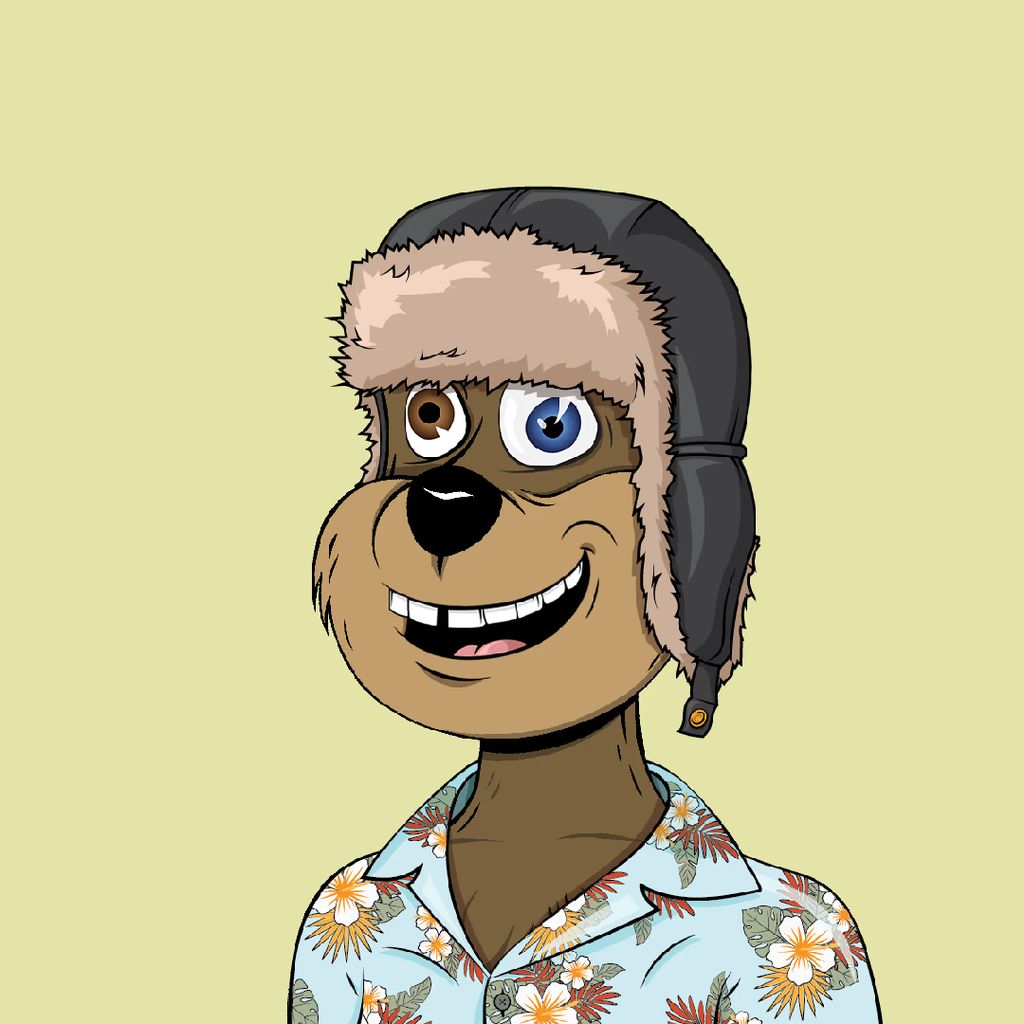 An eclectic and sea-faring adventurer with untold treasures, MerQuok has his quirks but is always a joy to be around. He is Hugh’s only friend, but sometimes that can be difficult to tell. He is the kind of quokka whose heart is in the right place even though he usually ends up doing everything wrong. 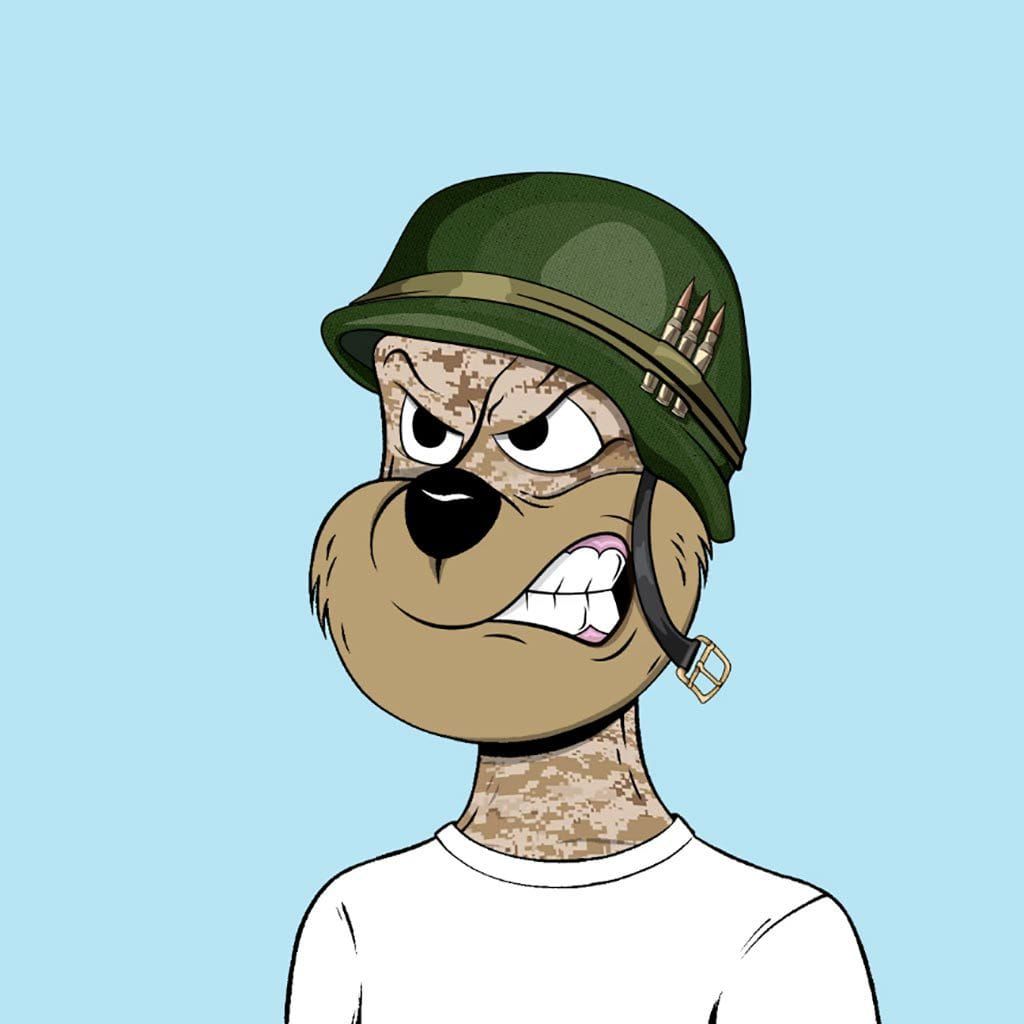 An abrasive “self-appointed” protector of Quokka Island, Grizz always has his eye out for trouble and the many dangers that surround his fellow unsuspecting quokkas. Trouble is, Hugh thinks he has his eye on Farrah, and yet despite how the others feel about him, Grizz will not hesitate to put his life on the line for everyone on the island. 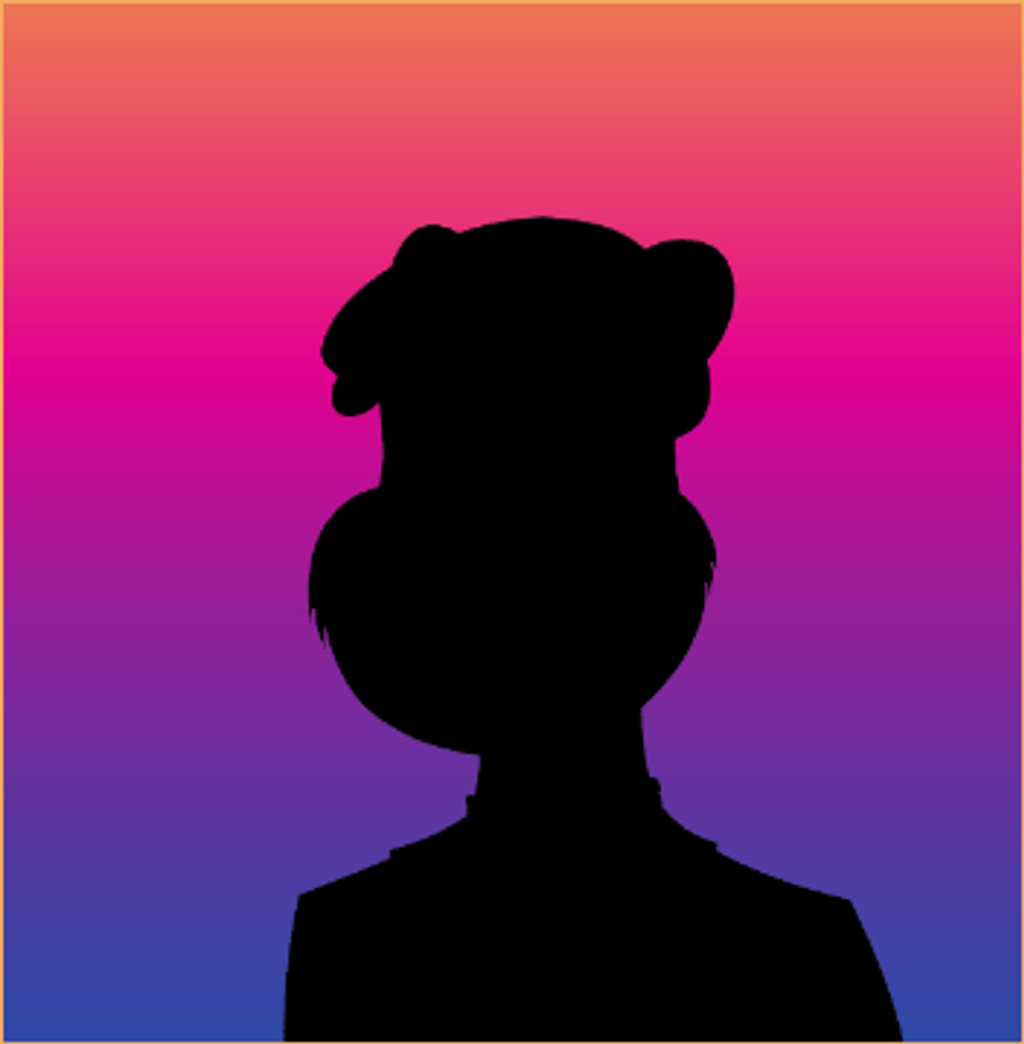 A highly intelligent quokka who is the only one that truly understands and appreciates Grizz. SherQuok lost his family in a puzzling tragedy, so he spends his days trying to bring them back home. His analytical mind is totally distracted now, but the quokkas will need him if they have any chance of survival. 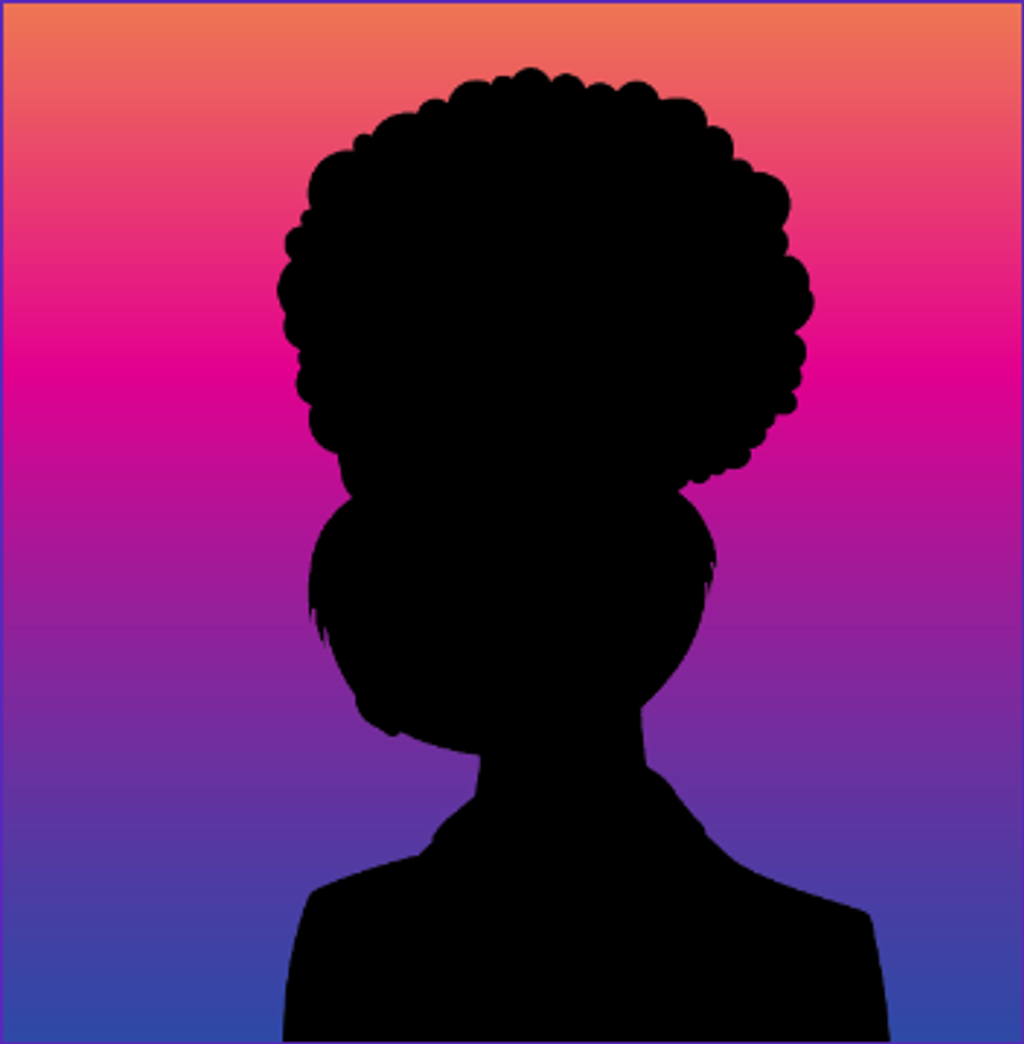 A quiet, unassuming, and disinterested quokka. At least that how he hopes the other quokkas see him. Jewels actually hopes the quokkas on the island don’t notice him at all. He sure sees them, though. This is one quokka who plays by his own set of rules. 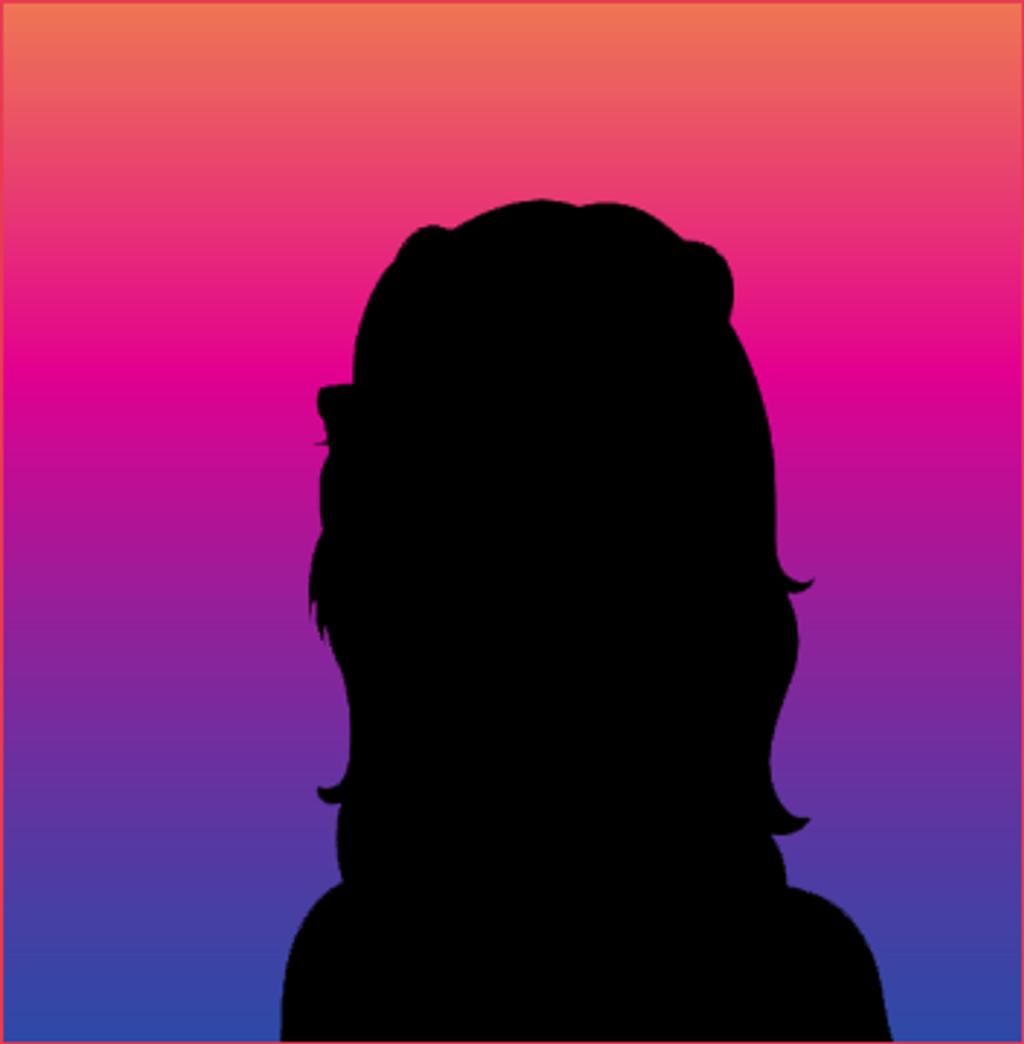 An inquisitive quokka who cares deeply about all things. Unbeknownst to the others, Velma has been keeping tabs on the Tribe and trying to determine all their intentions, good and bad. 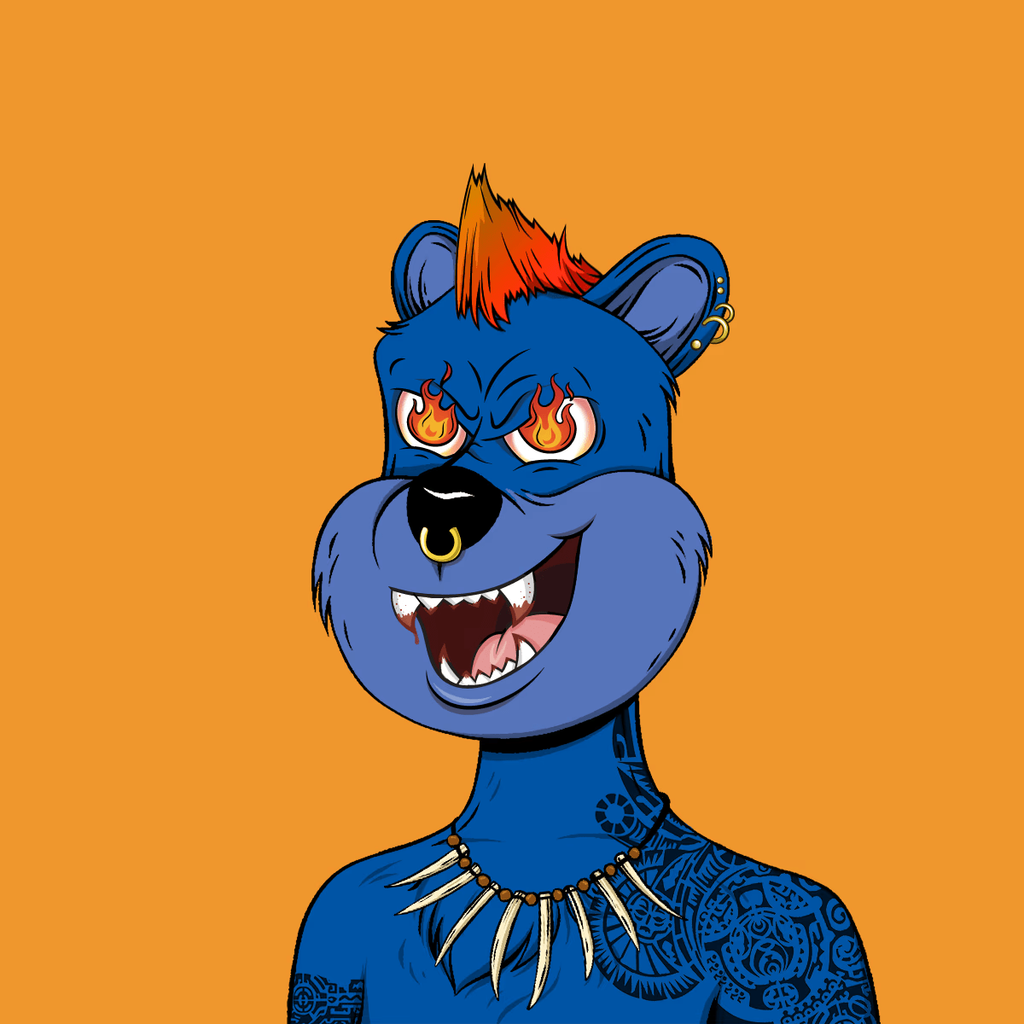 This mysterious creature is from parts unknown.

This self-described “Portal King” is a quokka with his mind set on ruling Quokka Island and all its inhabitants. Just how far he will go to achieve his goals remains to be seen. If asked if he would rather be loved or feared as a ruler, PK would say, “What do I care? Just do as I say!”

A mutated ape who is ruthlessly determined to steal every diamond on Quokka Island. Mal’s motivations remain cryptic, but we’ve heard rumors it’s not just about greed and wealth. 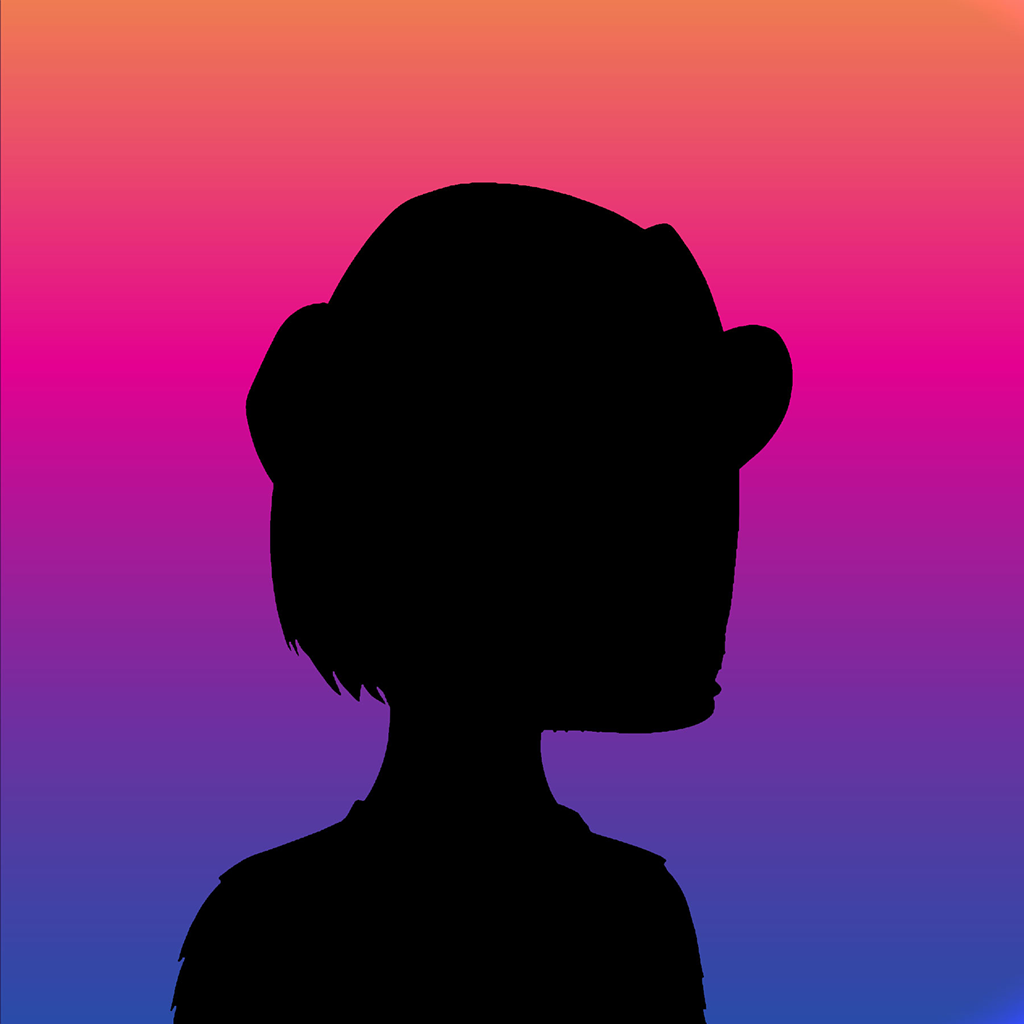 A conniving ape who has Mal eating out of her hands. Despite his devotion to her, Sandy is a high-maintenance type of gal with lots of demands and expectations. Mal is all too pleased to do her bidding...but for how long? 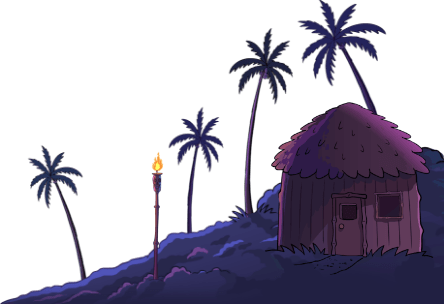 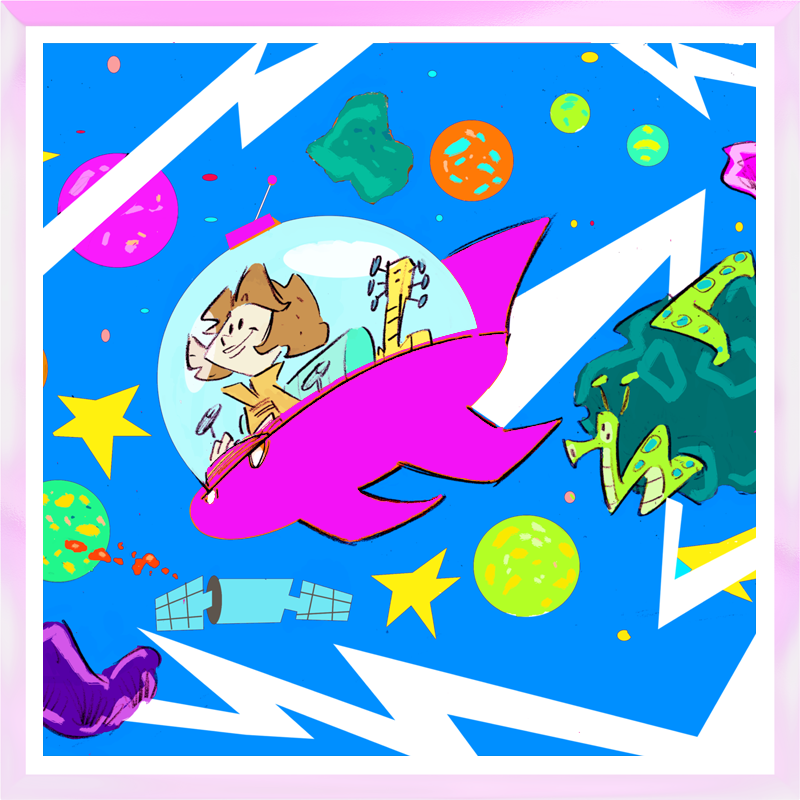 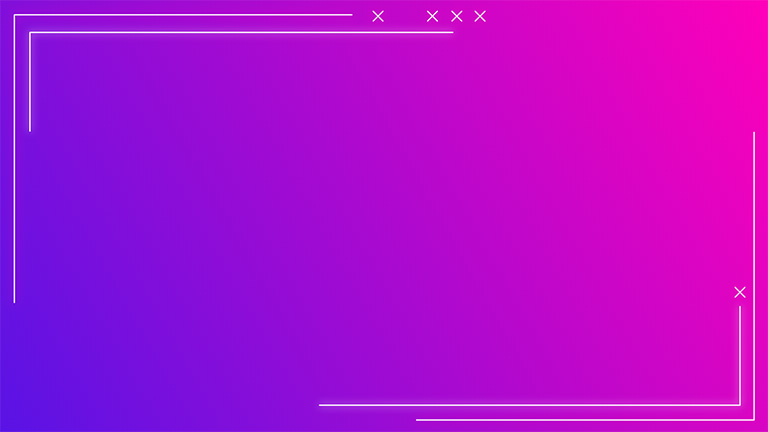